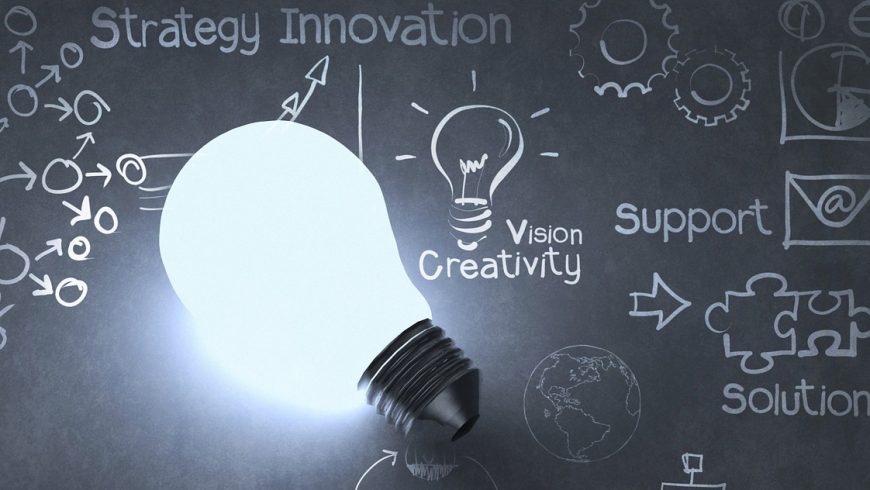 Indian Science: Need for a Change             It’s a matter of great satisfaction that in terms of total spending on research and development, India stands among the top 10 countries of the world with an annual spending of 66.5 billion USD as in 2010. Although this amount is measurably lesser than 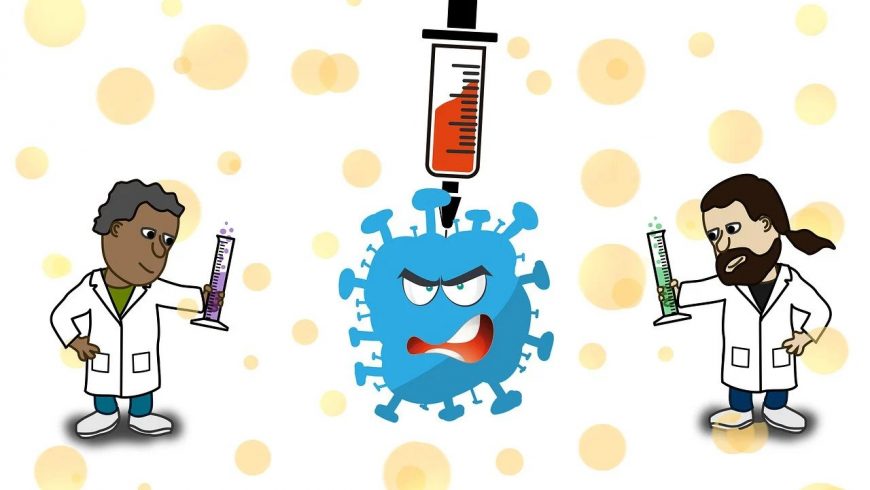 COVID 19 Vaccine: Prospects & Apprehensions In the quest for finding an effective vaccine at the earliest to control the devastating COVID 19 pandemic, there has been an undeclared competition among different agencies and pharmaceutical companies to have the first approval for such a vaccine. After obtaining promising results from clinical

Need of Resetting Our Priorities The global pandemic CoViD-19 has changed the face of the world. After the 1918 Spanish Flu, it is for the first time that the world has experienced such a catastrophic impact of an infectious disease. It has affected the mankind to such an extent that an

It’s time to implement the Biotech Policy of Assam   Fulfilling a long-felt need of the State and gratifying the expectations of the scientific fraternity, the Government of Assam adopted the Biotech Policy for the State of Assam 2018-22 in the year 2017 and the same was launched by the Hon’ble Chief

URGENT NEED OF A STATE ACTION PLAN ON AMR    Antimicrobial resistance (AMR) has emerged as a major threat to public health (WHO, 2014a). It is estimated that infections by antibiotic resistant pathogens cause 700,000 to several million deaths per year (WHO, 2014b; O’nell, 2016). In the United States alone, at least

Need of a regional platform of the scientists of NER The North East Region of India is known for its rich biodiversity in terms of natural flora and fauna as well as ethnic diversity. It is needless to mention that the region is yet to harness its great potential for development

Genetically Modified Organisms and ethical concerns   There has been a huge controversy since the advent of recombinant DNA technology in respect of its use to transform agricultural plants and animals. While those who are in favour of this technology offer their arguments centering around the possible role of GMOs in lowering

Science Education in India – Some Stray Thoughts “There is only one solution for India’s economic problems and that is science, more science and still more science.”- C.V. Raman  “It is science alone that can solve the problems of hunger and poverty, of insanitation and malnutrition, of illiteracy and obscurantism of superstition