Home > Vignette > Peter C. Dohorty: the only veterinarian to be awarded with Nobel Prize 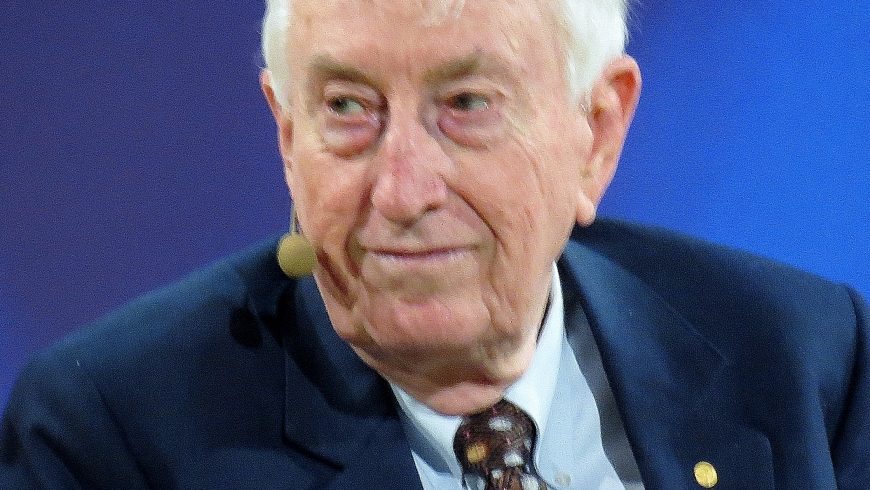 Peter C. Dohorty, till date is the only veterinarian to be awarded with Nobel Prize. In the year 1996 he received Nobel Prize in Physiology and Medicine for his landmark discoveries in the field of the specificity of the cell mediated immune response. He is a veterinary pathologist by profession and worked as a rural veterinarian before starting his career as a research scientist.

He was born on 15 October 1940 in Brisbane, Queensland, Australia. His grandparents moved to Australia from Essex county in United Kingdom. His father was a telephone mechanic and mother was a piano teacher. As a child, Peter grew up in the sub-urban areas of Brisben and attended Indooroopilly State High School. At the high school, initially he was interested in literature and history but subsequently developed interest in Biology. Interactions with the local general practitioners (GP) made him least interested to medical science and instead got inclined to study veterinary medicine while attending an “open day” at the University Veterinary School at Queensland, and finally by the age of 17, he resolved to be a Veterinary Surgeon. Following his resolution, Peter C. Dohorty, completed BVSc in 1962 and MVSc in the year 1966 from University of Queensland.

As a part of the fellowship bond, Peter Dohorty joined the Queensland Department of Agriculture and Stock as a Rural Veterinary Officer. During this appointment, he extensively worked on cattle and pig mortality due to unknown reasons and travelled different places conducting postmortem. This finally led to the detection of Trichomoniasis in many areas, even though it was thought to be already eradicated. This made the administration uncomfortable, making them to realize that Dr. Dohorty is a danger to their regulatory efforts and immediately transferred him to a laboratory, the Animal Research Institute (ARI) in Yeerongpilly. In ARI, he started working on the transmission of Leptospira pomana in cattle as a part of a research project and later also worked on Scrapie, a viral disease of sheep. During his tenure in ARI, he also got an opportunity to get trained in some reputed laboratories in Australia for virological techniques. In the meantime, Dohorty decided to leave his job to join PhD programme. Accordingly, he obtained his PhD in Pathology in 1970 from the University of Edinburgh, Scotland for his thesis “Studies in the experimental pathology of Louping-ill encephalitis”. Then he returned to Australia, worked in different institutes in different positions and joined John Curtin School of Medical Research in the Australian National University in Canberra. His contribution in understanding the specificity of the cell mediated immune defence involving the major histocompatibility complex was honoured with the Nobel Prize of Physiology and Medicine in the year 1996. He is still involved with research and now working for the Department of Microbiology and Immunology at the University of Melbourne, Victoria. 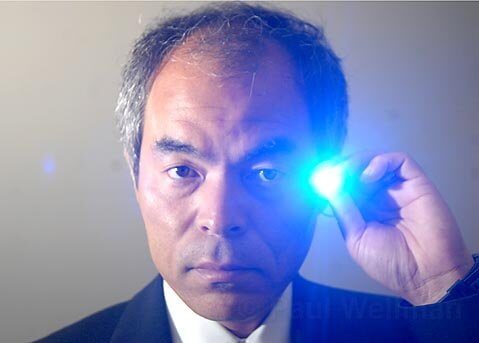 An Electrical Engineer by compulsion got Nobel Prize in Physics 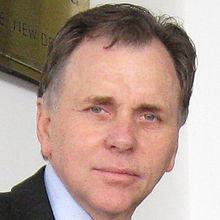 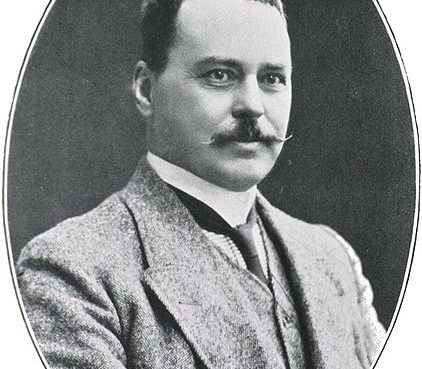 He paid malaria patients to feed his mosquitoes