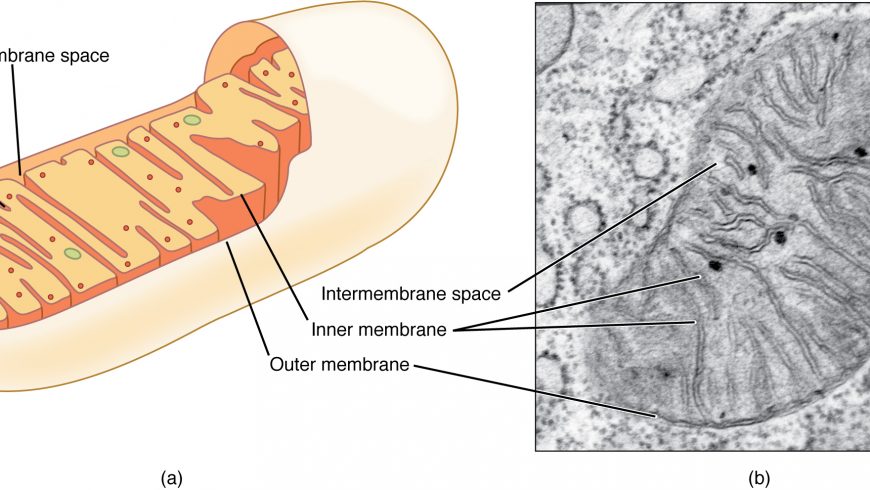 Nobel Prize was awarded in 2020 for development of gene editing technology ‘CRISPR/Cas9’. Although, CRISPR/Cas9 technology has revolutionized the process of genome editing, it was restricted to nuclear genome, and mitochondrial DNA was untouched as the guide RNA is not capable to enter the mitochondria. Mitochondrial DNA plays a very important role and certain mutations in mitochondrial genome cause severe genetic diseases related to energy metabolism, since mitochondria is regarded as the energy-generating factories, and known as ‘powerhouse of the cell’. About 90 point-mutations were identified in mitochondrial genome that are associated with certain diseases. The diseases like Leber hereditary optic neuropathy (LHON) and lactic acidosis and stroke-like episodes (MELAS) are caused by defects in mitochondrial DNA, and besides these, there are also other diseases caused by mutations in mitochondrial DNA. Previously in 2020, scientists designed a base editor named DddA-derived cytosine base editors (DdCBEs) that is capable of converting C→T in mitochondria but unable to convert A→G. Thus recently a group of researchers have developed a novel gene editing tool called as Transcription activator-like effector-linked deaminases, or TALED, which is capable of A→G conversion. TALED can correct 39 pathogenic mutations out of 90 which accounts for 43%. TALED consists of three components which include transcription activator-like effector (TALE) that targets a DNA sequence, secondly TadA8e which is an adenine deaminase that helps in A-to-G conversion, and the third DddAtox which is a cytosine deaminase that increases the accessibility of the targeted DNA to TadA8e for better conversion. The development of TALED technology is considered to have solved the final step of the puzzle in gene-editing technology.

Researchers from Imperial College London have created a new electronic system to on and off the gene expression.  For expression of a gene under the influence of electrochemical stimuli, they have targeted the PsoxS promoter and designed bacteria with the gene encoding glowing protein (gfp) of jellyfish. As a proof-of-concept, they established that by using different combinations of electrochemicals, the expression of protein in bacteria could be switched on or off. Although the use of electric stimuli in presence of oxygen to induce gene expression was one of the major obstacles, the current investigation has made it possible. Large bioreactors that are used to produce drugs, chemicals or fuels are expensive as they require large volumes of chemical inducers. Therefore, the designed electrochemical system that can induce gene expression could reduce the cost of production of drugs or chemicals and it has the potential to further refine the system to express varieties of genes in different host systems.

A new bacterium and a new drug

Recently, researchers have discovered a rare actinomycete, Lentzea flaviverrucosa, which produces compounds that have anti-cancer property. Globally scientists are in search of rare actinomycetes, as they are the source of many potent anti-cancer compounds and antibiotics. The recently discovered Lentzea flaviverrucosa DSM 44664 produces two dimeric biaryl-cyclohexapeptides, petrichorins A and B. Petrichorin A is a unique heterodimeric piperazyl cyclopeptides but Petrichorin A is a common homodimer compound similar to chloptosin. Both the compound petrichorins, A and B, exhibited anti-cancer activity in in vitro conditions against HT1080 fibrosarcoma, A2780 human ovarian cancer, PC3 human prostate cancer, etc. Thus, Petrichorin A is a potent future drug.

A new device to diagnose COVID-19

University of Florida, in collaboration with other institutes, have designed a new electronic device that can detect SARS-CoV-2, the causative agent of COVID-19 within 30 seconds. The sensitivity and accuracy of the test protocol is comparable to the gold standard Real-time PCR assay. The device is powered by a 9-volt battery and contains a Coronavirus antibodies coated strip similar to the blood glucose meter. The strip is placed on the tongue to collect virus particles present in saliva. In case of a positive sample, the virus binds to the coated antibodies and produces electrical pulses which are converted to a numerical value and the value will indicate a positive or negative result. The lower the value higher is the viral load. Thus, it could be used as a true point-of-care diagnostic with the minimum cost at the heath centres and it has the future potential to replace Real-time PCR assay.

The current COVID-19 has taken more than 6 million lives and infected several millions within a span of two years. Since the discovery of SARS-CoV-2, the causative agent of COVID-19, the scientists across the globe are in a race to develop effective and potent therapeutics, and prophylaxis against SARS-CoV-2. Several vaccines, antibodies and antiviral drugs have been developed by now. Very recently, researchers from multiple institutes have designed a protein-based novel antiviral agent that has capacity to resist SARS-CoV-2 infection. The spike protein of SARS-CoV-2 interacts with angiotensin-converting enzyme 2 (ACE2) receptor of the host cells for its entry in to the host. The spike protein has three binding domains that interact with ACE2 of the host cells. The current antibody therapies could block any one of these binding domains to inhibit the activity of SARS-CoV-2. But the designed protein-based antiviral agent (minibinder) sits as a tripod on the three binding domains of spike protein and hence it can effectively neutralize the activity of SARS-CoV-2 with similar or greater efficiency compared to the USDA-approved current antibodies. Moreover, these antiviral proteins bind with the spike protein of the virus very strongly. These antiviral proteins showed very promising response in the mice model when used as a nasal spray. These antiviral proteins are easy to produce and cost-effective compared to the antibody therapy and thus has a tremendous scope to be commercialized in future. 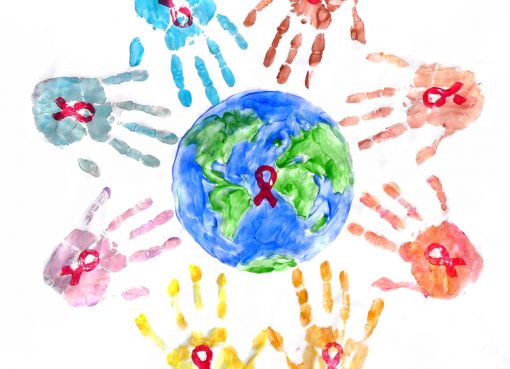 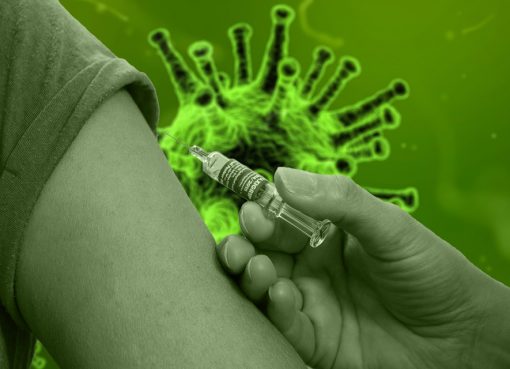 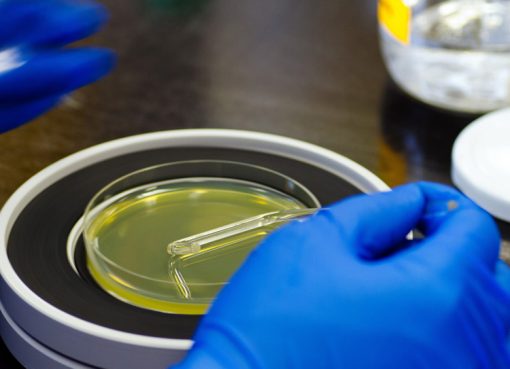