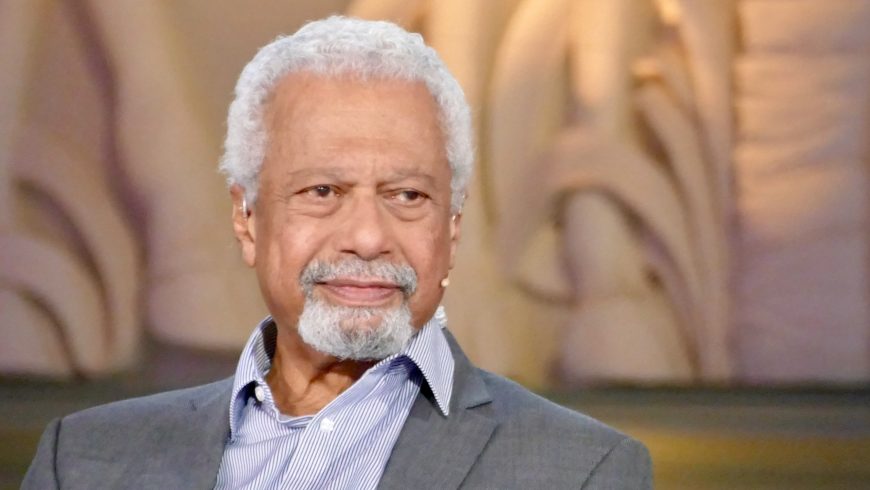 One of the nobel laureates of 2021, Dr. Abdulrazak Gurnah is a living example of how the place/environment of upbringing can have an impact on one’s life. Young Abdulrazak and his family were facing an uncertain future due to the political instability in his motherland during his teens. His family migrated to the UK and started a new life. With great sense of satisfaction, I am highlighting here the journey of Abdulrazak from his birthplace in Zanzibar to Stokholm where he was later conferred with the Nobel Prize in Literature in the year 2021.

Abdulrazak Gurnah was born on 20th December 1948 in the then Sultanate of Zanzibar, now a part of Tanzania. His father was a businessman. The Zanzibar Sultanate was ruled by the Sultans till 1964. During early 1960s, the Sultanate was hit by Zanzibar Revolution. Those were the days of high political turmoil and social unrest in the region due to the revolution. The Gurnah family left Zanzibar when Abdulrazak was 18 and landed in UK in the year 1960 as refugee. He himself wrote about their relocation to UK as “I came to England when these words, such as ‘asylum-seeker’, were not quite the same – more people are struggling and running from terror states”.

Abdulrazak Gurnah started his education in London and graduated from the Christ Church College. Gurnah completed B.Ed. in the year 1976 and started teaching in a local secondary school in Kent. Thereafter, he completed his PhD from the University of Kent in the year 1982. His PhD work was in the field of African Literature (Fiction). The title of his PhD thesis was “Criteria in the Criticism of West African Fiction”. During the period of his PhD, Gurnah also taught at the Bayero University, Kano in Nigeria for two years. He returned to UK after completion of PhD and was offered a position of Assistant Professor in the Department of English in the University of Kent in the year 1985. Dr. Gurnah continued in the same university to finally retire as a professor in 2017. Now he is continuing as a Professor Emeritus of English and Postcolonial Literatures at the same university.

Abdulrazak Gurnah is a celebrated author and a novelist. He has authored several best-selling novels. “Paradise”, published in 1994 is one of his masterpieces, which could win him the Nobel in Literature in the year 2021. This novel narrates the struggles in the life of a young boy, Yusuf, born in Tanzania. 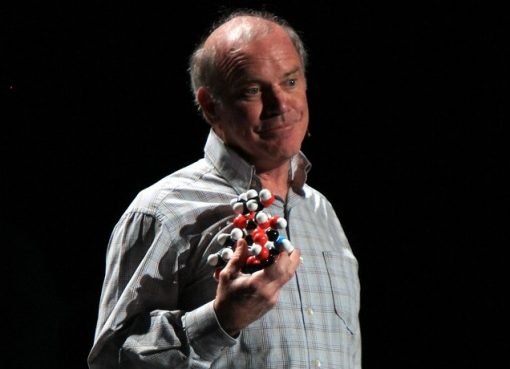 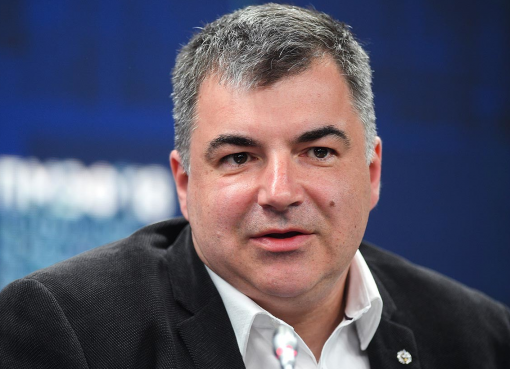 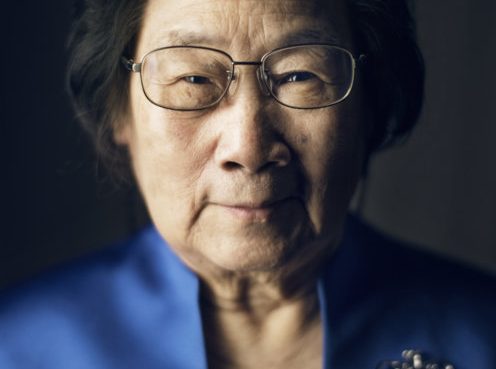 This mother was not even recognized by her daughter