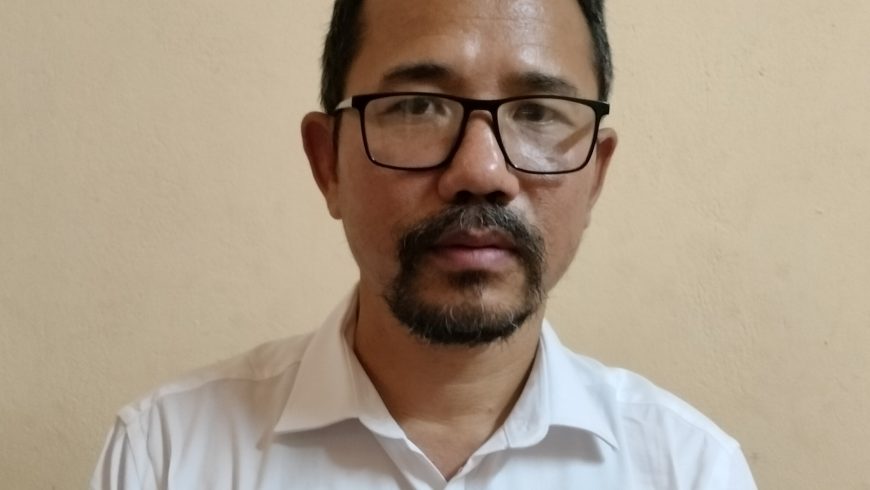 Dr. Mize has been working as a leading researcher in Arunachal Pradesh particularly in the area of ornithology and wildlife, and currently monitoring the Vulture and Black-necked Crane population trend in Arunachal Pradesh and looking at the composition of the avian community and diversity in relation to altitude gradient, changes in season and different habitats. He is also studying the distribution pattern of vultures in Arunachal Pradesh and the influence of environmental and anthropogenic factors on it. He has been teaching ecology, statistics, wildlife and ornithology at the postgraduate level since 2005.

Dr. Mize published several research papers in reputed international and national journals particularly focusing on the ecology as well as diversity and geo-distribution of the avian species of Arunachal Pradesh. He also authored two book chapters and several popular articles on related subjects. He also completed three externally funded research projects relating to avian diversity and ecology of Arunachal Pradesh. He is currently the Executive editor of “Journal of Bioresources” published by Rajiv Gandhi University, Itanagar.

Dr. Mize was a recipient of CSIR Junior Research Fellowship in 2004. In recognition of his contribution towards biodiversity and wildlife conservation, Dr. Daniel Mize was awarded the Certificate of honour by Rajiv Gandhi University in the year 2016.

So far, four students working under his supervision have been awarded M.Phil degree and four others are working currently under him for their Ph.D. on the following topics of research: 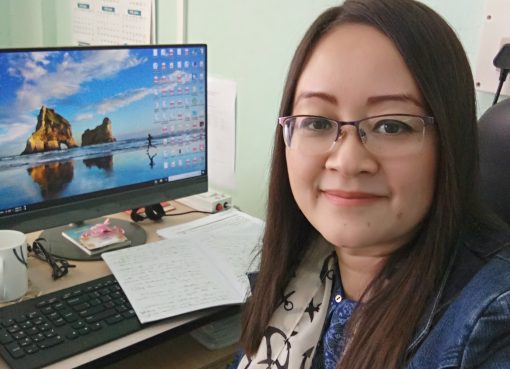 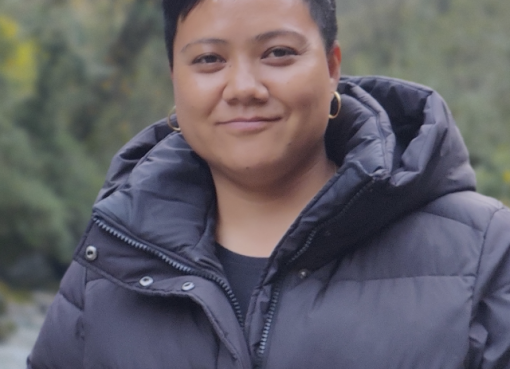