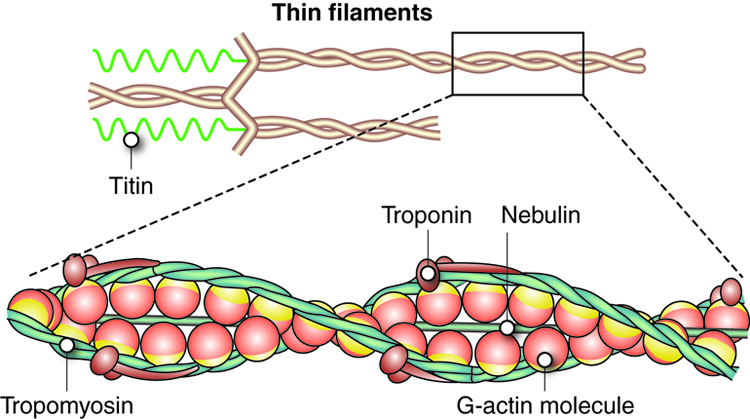 Protein is an important part of daily diet, both for humans and animals. Proteins are consumed by humans and animals as a source of nitrogen and amino acids. To learn about the nutritional value of proteins, one must know the essential and non-essential amino acids. Essential amino acids like arginine, guanine, valine, tryptophan, methionine, phenylalanine, cysteine, glycine, glutamine, etc. must be supplied in the diet as these amino acids cannot be synthesized by the body. Apart from the available protein sources, protein can be supplied in the diet via the use of microorganisms, such as – yeasts, fungi, bacteria and some algae. Such proteins are often referred to as single cell proteins (SCPs) or microbial proteins. These are unicellular, edible proteins and their extracts or biomass can be used as protein supplements in food or as a substitute for protein-rich foods. With increase in population every day, there are high chances of food shortage in the near future and SCPs will be a valuable integration in the methods to overcome these shortages.

The term SCP was coined in 1966 by Carroll L. Wilson of Massachusetts Institute of Technologies (MIT). The SCP was first introduced a century ago when Max Delbrück and his colleagues observed the high value of surplus brewer’s yeast as a feeding supplement for animals. During the period of World Wars I and II, the scientists used yeast-SCP as a substitute for food to overcome their food shortages. In the post-war period, the Food and Agricultural Organization (FAO) reported that there was protein deficiency in 25 percent of the world population and the concept of protein gap was introduced. In the 1960s, researchers at British Petroleum developed “proteins-from-oil process”, a technology applied for producing single-cell protein by feeding waxy n-paraffins to yeast, a by-product of oil refineries. In the year 1919, Sak in Denmark and Hayduck in Germany invented a method named, “Zulaufverfahren”, meaning fed-batch, in which they fed sugar solution to an aerated suspension of yeast.

Some of the microorganisms commonly used for production of SCPs are listed below in the table with their protein content:

Other microorganisms commonly preferred for production of SCP are Saccharomyces cerevisiae, Pichia pastoris, Torulopsis corallina and Geotrichum candidum. Some of the algae used are Spirullina and Chlorella spp. According to research done by Anupama and Ravindra (2000), fungi which are used as SCP generally contain 30-50 percent protein content. These results were also duplicated and worked on by Nasseri and his co-workers in the year 2011. Along with the protein content, there is high percentage of threonine and lysine content (according to FAO guidelines), which was reported by Anderson and his co-workers in the year 1975. In contrast, the bacterial SCP contains 50-80 percent protein content with increased percentages of essential amino acids which meet the FAO/WHO guidelines. Quorn is a range of vegetarian and vegan meat-substitutes which is made from a mycoprotein namely Fusarium venenatum, and is sold in Europe and North America. Another type of single cell protein-based meat analogue is Calysta, produced from bacteria instead of yeast. Commercial producers of SCPs are Unibio (Denmark), Circe Biotechnologie (Austria) and String Bio (India).

The production process depends on the type of substrate materials used and the intended applications of SCPs. The production includes selection of suitable strain, fermentation, harvesting, post-harvest treatment and SCP processing for food. The first step in SCP processing is the cell wall disruption with the help of mechanical forces (crushing, crumbling, grinding, pressure homogenization or ultra-sonication), hydrolytic enzymes, chemicals such as detergents or the combination of all these methods. Products such as Marmite® and Vegemite® are cell extracts which are generated by heating the cells to 45–50°C. This leads to partial hydrolysis of the cell wall by the intracellular enzymes (Trevelyan, 1976). But SCPs like Quorn or SCPs derived from Euglena species do not require cell wall digestion. The next step is the removal of the nucleic acid from SCP products. Sinskey and Tannenbaum in the year 1975 developed various methods to remove RNA content from SCP products, which are still used by scientists and researchers. Endogenous RNA degrading enzymes are commonly used for degradation of nucleic acids, in combination with heat treatment and adjusting the pH. There was a report of loss of biomass but the RNA content reduced significantly in the final products.

Safety of SCPS and its future possibilities

The main concerns for people in regards to SCPs are the toxins produced by the microorganisms, potential allergic reactions to the products as well as harmful substances produced during processing due to improper selection of the microbial strains. Proper following and implementation of guidelines of WHO/FAO must be done to ensure the safety and efficacy of the SCPs. These products are prepared as a protein substitute, but still there are tests done to ensure its complete safety to be included in the human and animal diet.

Genetically modified organisms (GMOs) are currently ruling the world market in production of fruits, vegetables and all other edible substances, and yet these products have not been publicly accepted in many countries. In the 1980s, Goldberg described the idea of using GMOs as SCPs or for production of SCPs, but the idea is still not accepted widely. Genome sequencing and editing may help in production of safer SPC products by omitting the toxic gene sequences or nucleic acids from the microorganisms. The future aspects of SCP products may be linked to genetic engineering and modifications, providing safer food products as source of essential proteins.

SCP became an essential protein source during the wars, where food shortage and protein deficiency were higher than normal. Due to increase in population and also to prevent the possible outcomes of food shortages, and with the help of recent advancements in science and technology, scientists and researchers are working with an aim of providing the world with foods or by-products containing high percentage of essential and required proteins, especially in countries where overpopulation and malnutrition are important concerns. Regarding safety of the SCP products, it has been hypothesized that the microorganisms used in the process have a high rate of multiplication, and can easily be genetically modified to vary the amino acid composition. The process also utilizes broad variety of raw materials, including waste materials as a substrate which also helps in decreasing the number of pollutants. The production of SCP products may not only prevent food shortage but also have beneficial impacts on the environment and economical contributions to the country.

Bhalla, T.C. and Joshi, M. (1994). Protein enrichment of apple pomace by co-culture of cellulolytic moulds and yeasts. World Journal of Microbiology and Biotechnology. 10(1):116-117. 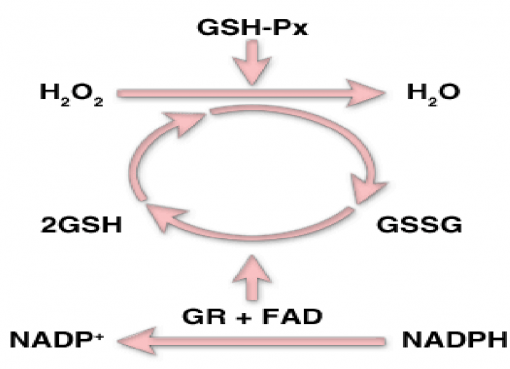 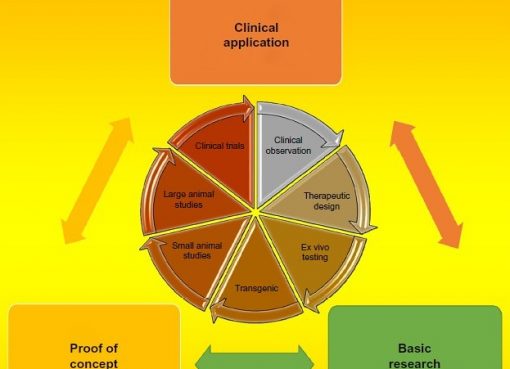 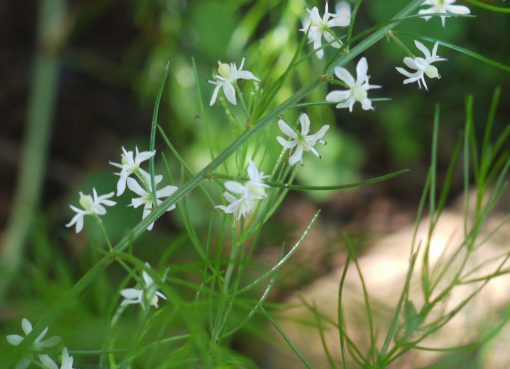